The building, in which the hotel “Il Cavalier d’Arpino” is located, was a XIX century woollen mill very flourishing in Arpino, a town of the Borbonic reign. After the unification of Italy, Arpino’s woollen mills suffered a slow and unrelenting decline, and the closure of the magnificent factory followed. During the fascist period, was built a primary school dedicated to Benito Mussolini’s mother in the annex of the building. During the Second World War, Germans who occupied Arpino used the great park surrounding the building like military base because of its centrality in the town. 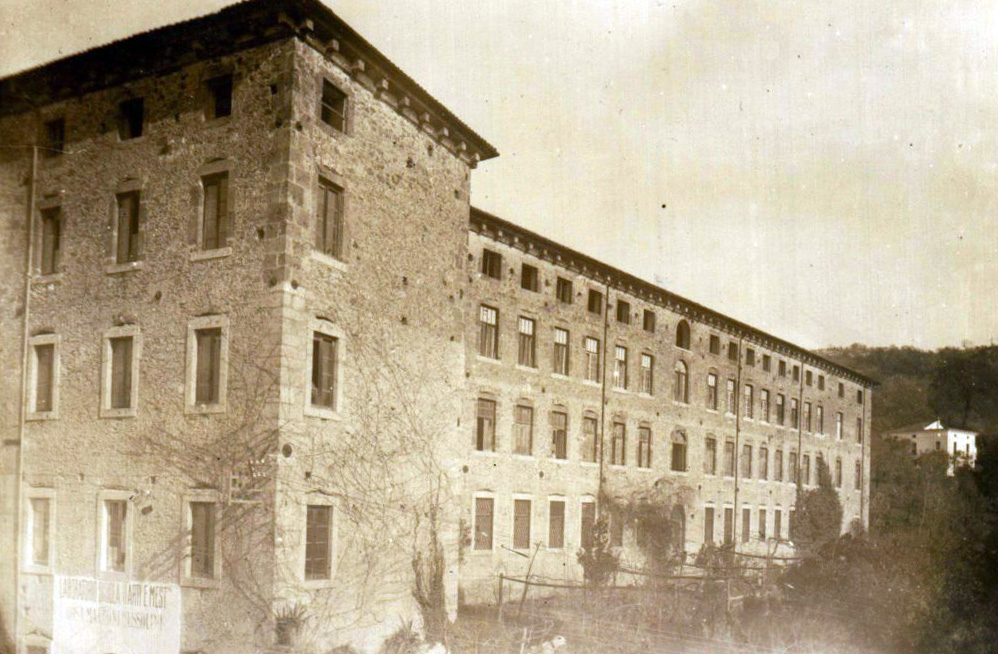 gli At the end of the war the building was designed  mainly  for manufacturing activities; during the fifties the halls, that now are used as restaurant rooms were garages. It is only in the sixties that the rooms were gradually restructured and used as a restaurant, called exactly “Il Cavalier d’Arpino” in honor of the famous painter Giuseppe Cesari. 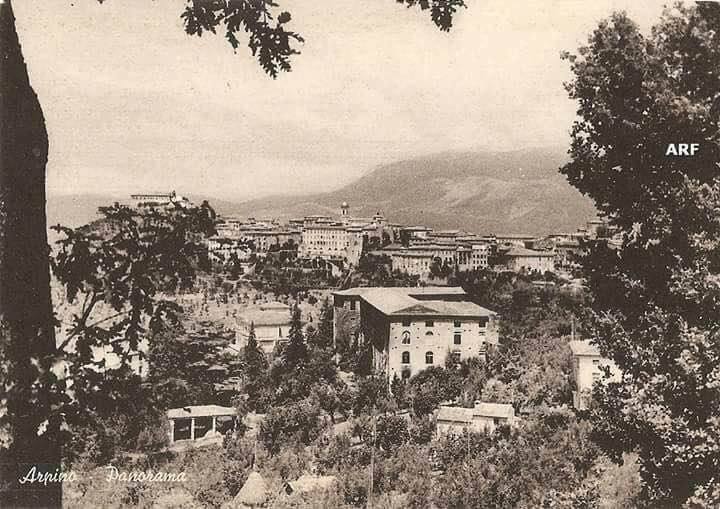 The restaurant became very soon a ideal place for the celebration of important events and, in 1999, the other annex of the building was renovated to give hospitality to the several visitors in Arpino.