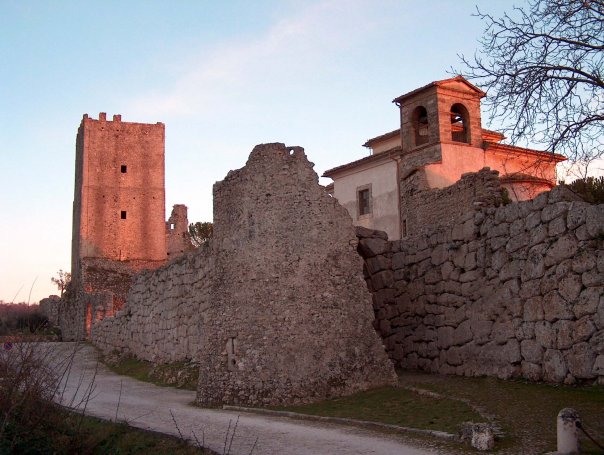 ARPINO-ACROPOLIS OF CIVITAVECCHIA AND CYCLOPIC WALLS

Civitavecchia was probably the original nucleus of the primitive Volsco settlement (people of the 7th-7th century BC), founded for the necessity of defense on a high and steep place and then surrounded by mighty walls.

In fact other Italic peoples, such as the Marsi and the Samnites, pressured and threatened their security and property.

The grandeur of these walls suggested the name of Mura Pelasgiche (in memory of the pre-Hellenic, mythical Pelasgians) or cyclopean (the Homeric giants) to the popular imagination.

However, it is more correct to call this type of “polygonal” walls precisely because of the shape of the enormous boulders, superimposed on each other without any mortar bond.

The polygonal walls of Arpino depart from Civitavecchia at a height of 627 meters, and descend down the slope until they embrace the other minor Civita falconara hill.

They have no foundations and are made up of huge Pleistocene monoliths of pudding.
The walls originally stretched for 3km, but today they remain about 1.5km and in some places it is incorporated into the houses. 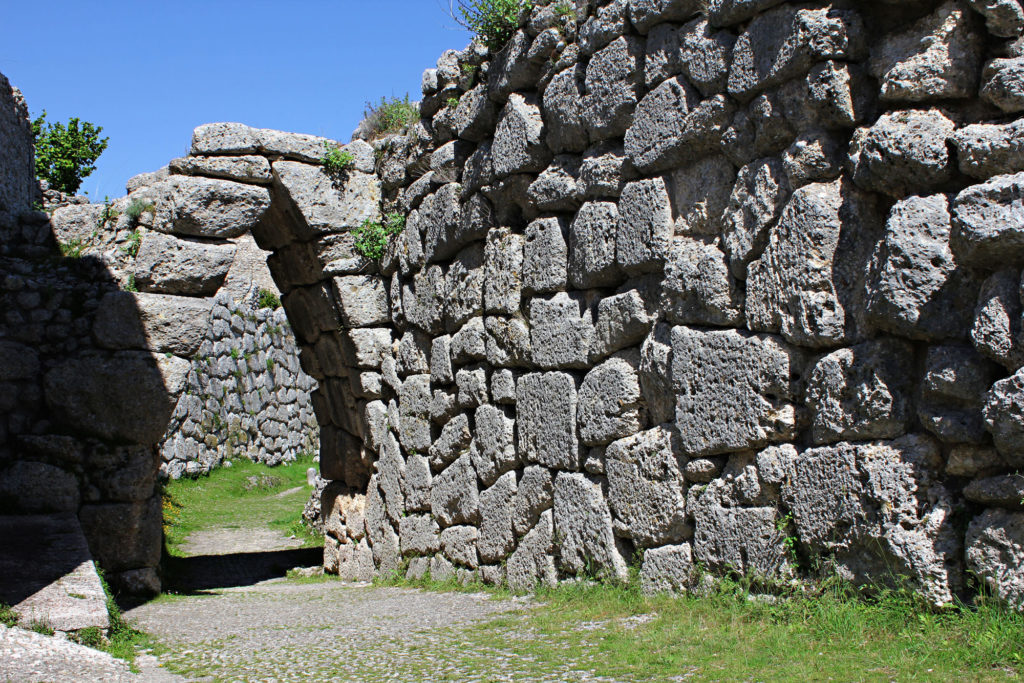 ARCH IN “SESTO ACUTO” OF ARPINO

The Arch in “Sesto Acuto” of Arpino, an archaic gateway to the Acropolis, significantly recalls the construction system of the tunnels of Tiryns and Mycenae.

This prodigious monument dates back to the 4th century. a.C, is a megalithic door unique in the world for its shape, is 4.20 meters high and is formed by superimposed blocks that narrow towards the top, cut obliquely on the inner side.

In medieval times it was closed in a semicircular bastion, now half demolished. 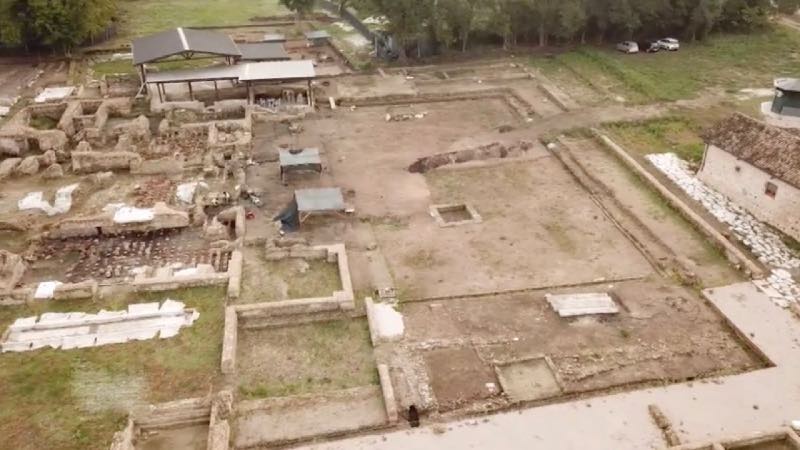 The first housing settlement is attributed to the Volsci and is dated between the 5th and 4th centuries. a.C., then, like other towns in southern Lazio, it was a Roman municipality with the name of Aquinum, which flourished also because it was located on the important via Latina. Historical sources begin to speak of Aquinum in 211 BC during Hannibal’s march right along Via Latina, to confirm the strategic role that the city’s position in north-south communications has acquired. 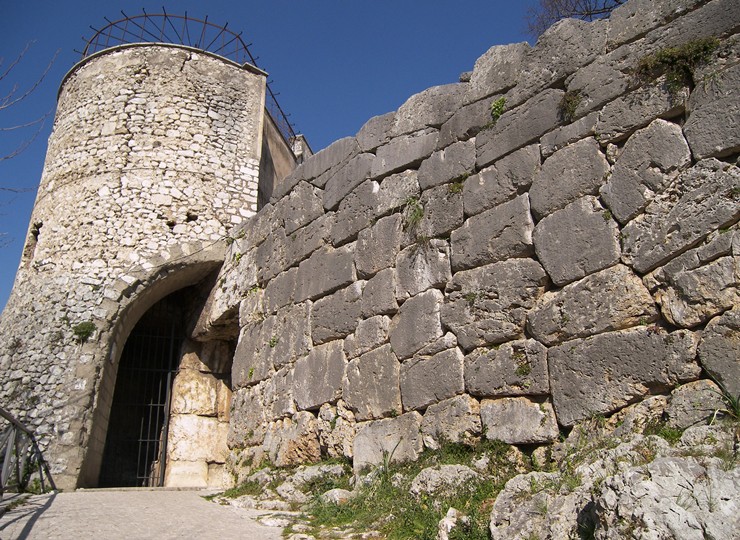 ALATRI-ACROPOLIS WITH THE CYCLOPIC WALLS (Km 35)

Ancient Ernica city founded according to the legend of Saturn, is one of the richest historical centers of Ciociaria.

Of great interest is the Acropolis (6th century BC), one of the most perfect and best preserved complexes of Cyclopean walls existing in Italy.

On its summit rises the cathedral with its imposing seventeenth-century façade.

Of great artistic value is the church of S. Maria degli Scolopi, the Palazzo Conti Gentili in medieval stiel, the Palazzo Gottifredo, a Gothic construction from the 13th century. seat of the Civic Museum, the romantic church of S.Francesco with its beautiful 15th century frescoes and, outside the city, the Abbey of San Sebastiano from the 6th century. 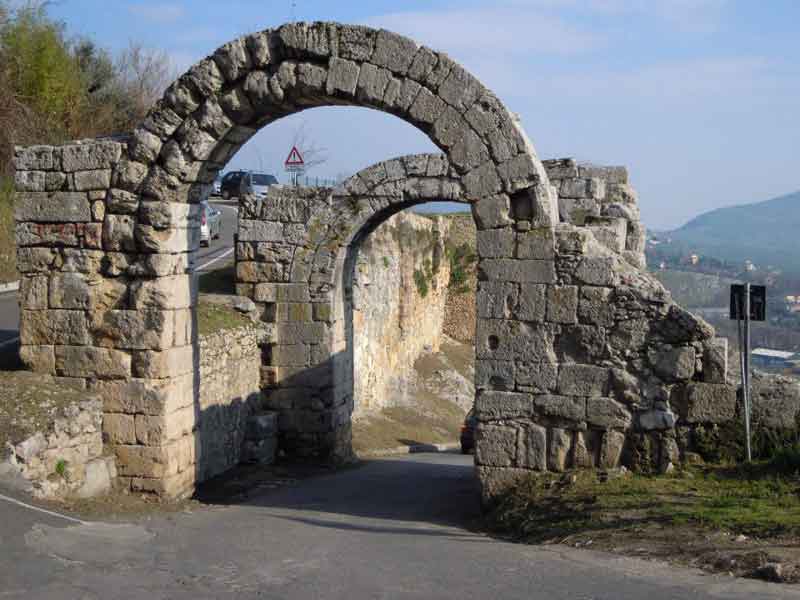 Ernica city of ancient origin, it still preserves the circle of megalithic walls about two kilometers long with twelve gates.

The ancient and powerful Acropolis in polygonal work dominates the city, on whose square stands the XI century Romanesque Cathedral. and the 13th century bishopric , not far away the Romans market of the Republican age and the Palace of the Gaudenti knights.

Of particular beauty is the church of S. Maria Maggiore, the first example of Cistercian architecture in Italy (1150) and the Romanesque Church of Sant’Antonio Abate, which for a period guarded the remains of Pope Celestine V, whose tombstone is preserved.

This website uses cookies to improve your experience while you navigate through the website. Out of these, the cookies that are categorized as necessary are stored on your browser as they are essential for the working of basic functionalities of the website. We also use third-party cookies that help us analyze and understand how you use this website. These cookies will be stored in your browser only with your consent. You also have the option to opt-out of these cookies. But opting out of some of these cookies may affect your browsing experience.
SAVE & ACCEPT
SAN VALENTINO 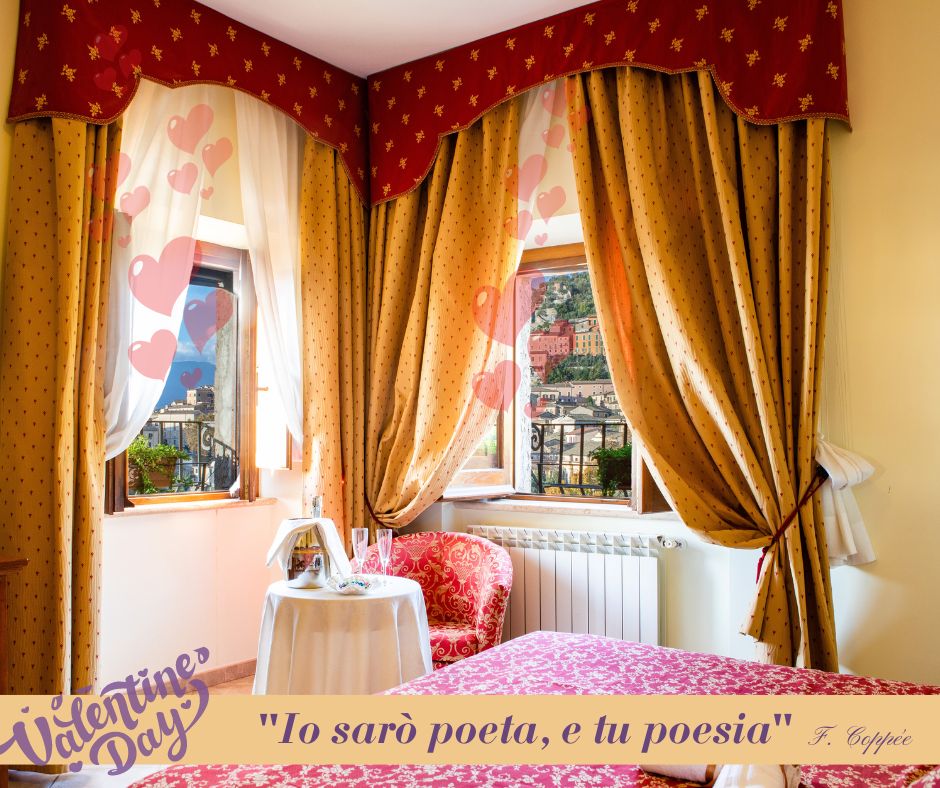